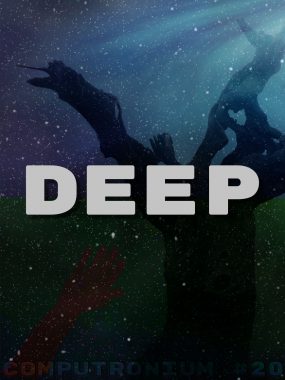 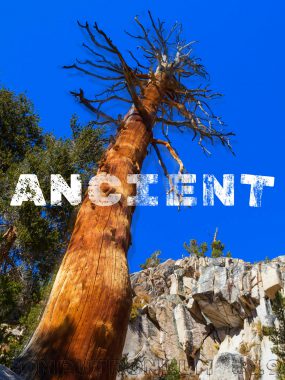 Sean is in an uncomfortable position. Laying on a dead body, hiding from the killers, in the back of a military rig, bouncing over the desert; all the while changing plans with the help of the Computronium. 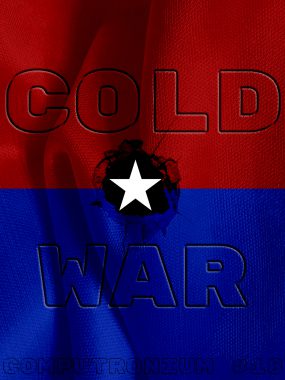 Sean and Anna go for the element of surprise against the Arcana and The Undersecretary. But it is they who are surprised.

Sean has caught up with his friends, and his enemies, turncoats who appear to want to help him. Now, he has to figure out why, and what to do with the answers he’s given. 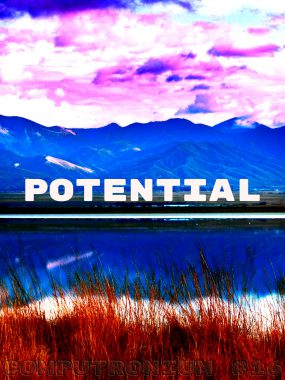 Sean’s lives in moments, caught between slices of life and “Being Overcome”, and seems to be a part of a cross-country road trip. He doesn’t understand, even though 999, 79 and 208 patiently explain everything to him. And then… 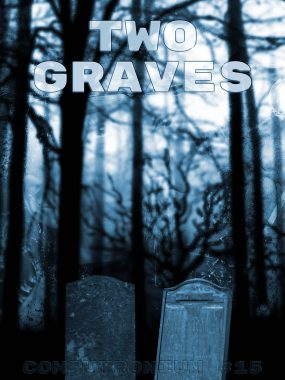 Sean breaks. The blackouts are coming so often that he no longer knows most of what is going on, and right at the moment when he needs more than ever to know what is going on. 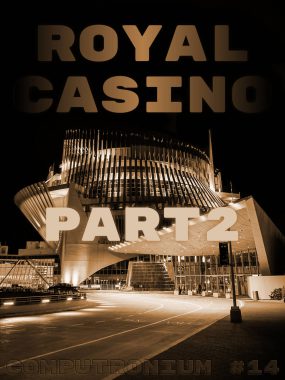 Sean needs help. SeventyNine tries to get it for him, but it’s not at all what Sean expects. 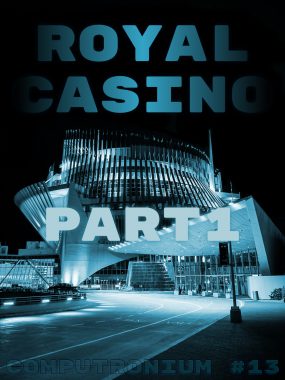 The four mysterious people with numbers as names, plus Sean and Joanna, escape to Canada. There, they hide in plain sight while SeventyNine and team try to keep them safe and figure out how to slow Sean’s worsening condition. 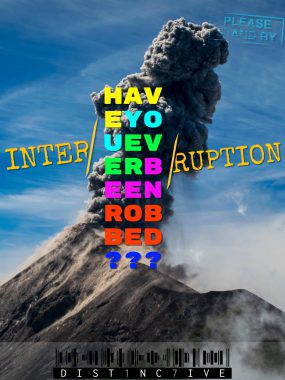 This past week I was in quarantine and wasn’t able to write and produce as much as I would like. So, I pulled the second “Hacked Feed” story from my archives. I originally published this recording in 2017. 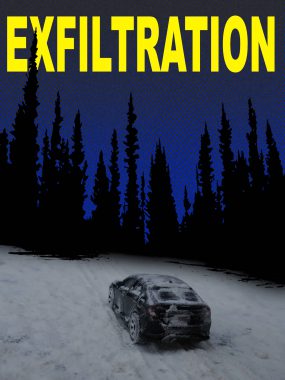 Sean learns more about Computronium and the Arcana, and sets a course preventing himself from being on the run for the next… well, forever. And, they make their getaway, once again, but why does it seem everyone else has a prescient ability to find him, and his friends? 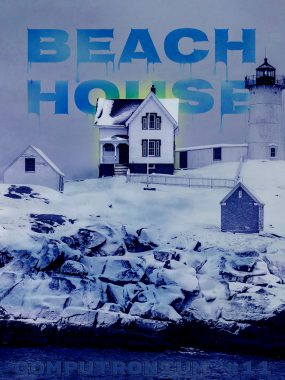 They headed to Robbie’s parent’s beach house to get away, regroup and figure things out. But, they arrived second. If no one knew where they were going, how did they get there first? 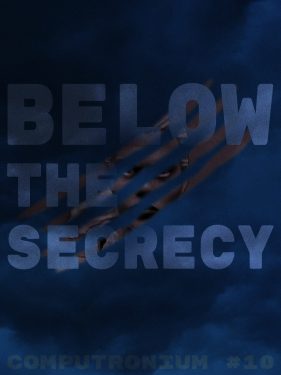 In the middle of a struggle, Rufus does something even the Computronium can’t help Sean predict. Then, a thrown plant, a chaotic lobby, a car chase and a big, black-eye. Sean and his friends are on the run now, can they find somewhere to go? 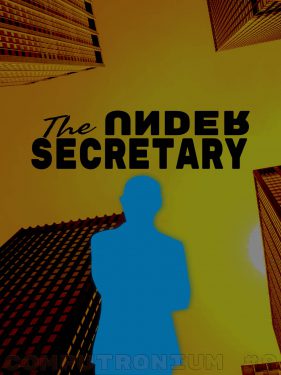 The Arcanans, Stac[iy] and some guys in Windbreakers visit Sean and Jan at work. And, there are fisticuffs, backhanded insults, weird phone calls to guys with weird job titles and a turning point. Does Sean even need that Computronium any longer? Why are (is?) Stac[iy] being so weird? 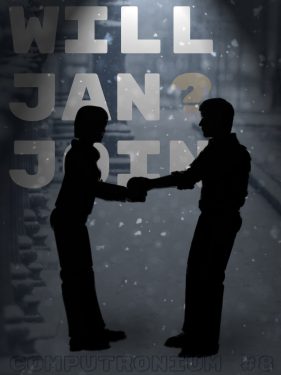 Sean find Jan and seeks her help. Will she join him, or (continue to) think he’s b*tsh*t cr*zy? Moreover, will Sean be able to escape the clutches of Rufus and the Mystery Woman, and their desire to get their clutches on this rock. And, what is this rock? Anyone? Please? 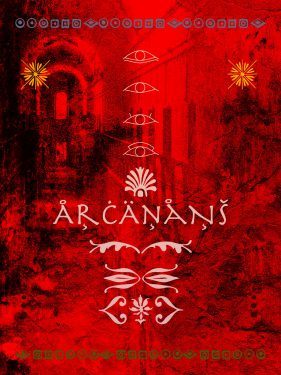 Sean is startled by who two white-haired, humorless assassins he presumes is the (are the?) Arcanans. They want what Sean has, what Sean was given. His only hope is getting his hands on the Computronium he has hidden for safe-keeping. But, can he get it, and can he use it, and will it really help when the chips are all down? 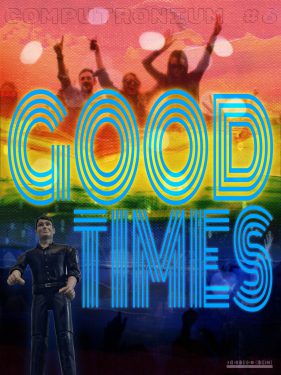 Sean has possession of the Computronium, and seeks to discover why it’s such a big deal. Since he googled it, he knows what it’s supposed to do. But, does it work that way? And, if so, how do you get it working? 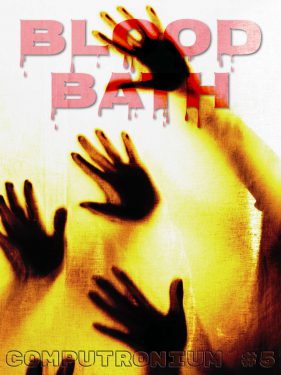 The Three Train Thugs find an end to their disagreement, Sean meets two new nemesis and have a cinematic disagreement with his friends, down by the river. Sean also purchases a Halloween costume and does a lot of things his inner voice is screaming about. 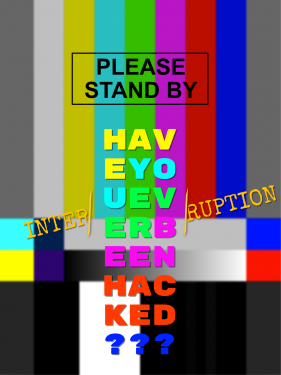 We’ll get back to the Computronium series next week. This week, I am pulling an Interruption from from the archives, a recording that appeared on my podcast feed in 2017.  These “I hacked this feed” interruptions are really fun because I take these hackers into a back room at the monthly Dallas Hackers Association meeting […] 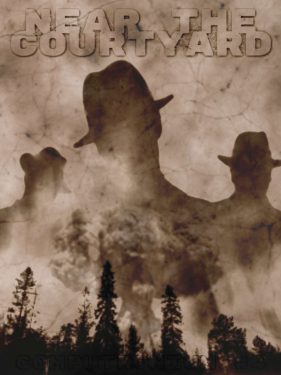 Going against his inner voice’s advice, Sean tries to take the train. He’s jumped, thumped and forced to do things. Along the way, he learn more about the mysterious rock he was given by a stranger. 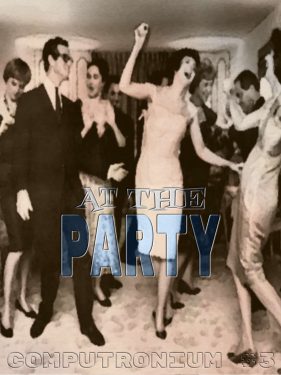 Sean goes to a Christmas Party at Penelope’s and shit happens. 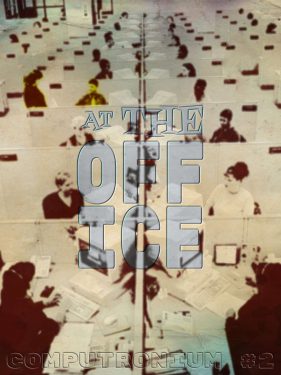 Now at the office, surrounded by snoopy co-workers, Sean wants to examine the “gift” given to him by Train Platform Man, and that caused TPM to be tackled, beaten and searched. Sean didn’t see this “gift” coming. 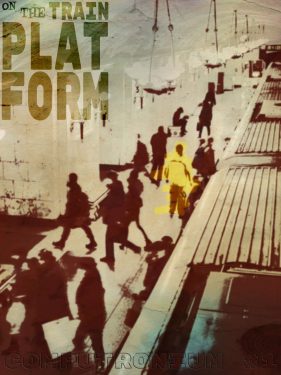 Sean is just standing there, jamming to music in his earbuds, and Train Platform Man singles him out and slips him a small package, then TPM tries to flee but is violently ambushed by Staring Man, who then attempts to attack Sean.