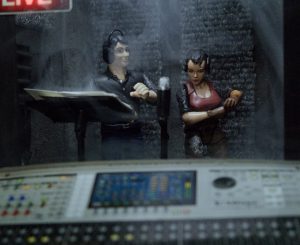 Exclusivor, Distinctive and mASSHtrOLE make an assault on the Sky Towers skyscraper in Kiev. The expectation: round up Sindictive’s team of hackers, grill them for information on Sindictive. Reality? More than one surprise awaits at the top. 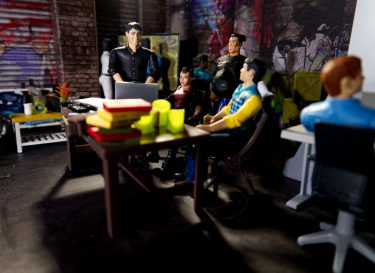 It’s Chaos in Kiev, where the team is. And where Sindictive is. Exclusivor, Distinctive, mASSHtrOLE and Fishburne are fighting the biggest DDOS in history, and are always a step behind. In the end, they find a target, and embark on a mission. Lita is helping in the Homeland. 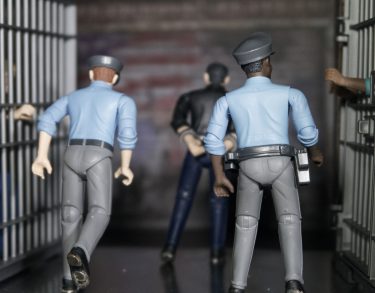 The band gets back together! mASSHtrOLE gets punched in the face. Again. Exclusivor has some bad news about Sindictive. 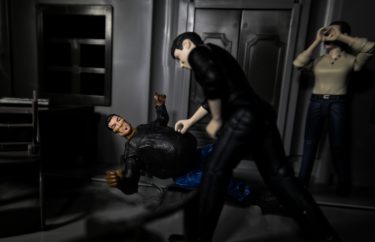 Distinctive is in DEEP hiding in Wuhan, China. But, is it deep enough? No one would actually go there to try to find him, right? That would be as crazy as him going there to hide. Also, he meets new hackers, gets in a fight with one of them, and had it up to >>>HERE<<< with people with annoying speaking styles. 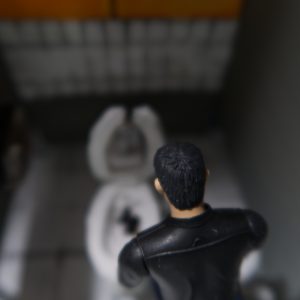 Distinctive takes a series of planes trying to go deeper into hiding. He tells the story of how Exclusivor blackmailed him, and how he flushed his own phone down the toilet. Lita shares a listener DM and talks statistics on the recordings. 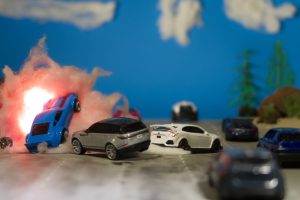 Lita reveals bad news to Distinctive, who had a dream (premotion?) about that same bad news. 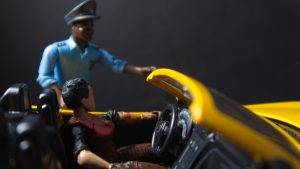 Distinctive recounts the fall of 2016 and the affect the drunk-with-power Exclusivor had on the Clinton v Trump election. 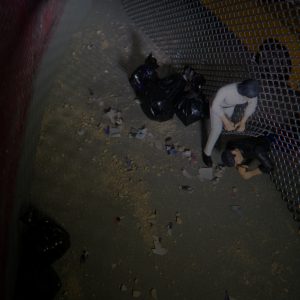 Was Avanta in the wrong place, at the wrong time, kidnapped and coerced? Or was she a terrorist, as some describe her? Reports are surfacing from the abyss. Distinctive discusses Avanta’s “kidnapping”. 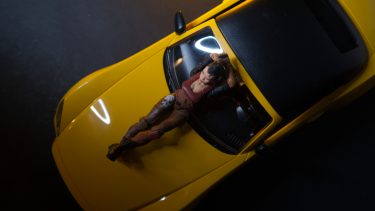 Distinctive answers the question: How did you and Exclusivor meet?

I wanted to do a voice-duet here… I wanted to have the music underneath clearly describe who was speaking. Then I wouldn’t have to say “then Exclusivor said”, “I said”… etc. But, that didn’t work. Following this release, I got super-busy in life, and ended up not producing another one for months, but I produced […]

I think the music in this one is badass, but it lacks other sound design and I regret that. I kind of like the self-deprecating stuff here, and the middle-finger/birdman section. I needed to include more interaction and more chronological narration, some unanswered questions, some tension. It has good style, but the actual story structure […]

I played around with this alternative keyboard app on my phone called SoundPrism Pro and it’s just really cool and easy to do piano or pad sounds. I connected the SPP to Cubasis. I think most of the instrumentation here was played on SoundPrism. I remember working on this around Christmas and New Years in […]

I wanted a vocal hook but I’m not a singer and I tried and tried and ended up coming up with a “chaos” hook. Not just music, not singing, but just a lot of energy in a chaotic way, as the hook. I like the more lyrical writing at times. You know, it almost works. […]

This is my favorite recording from this season. I just love the musical hook here, and the energy, and the snark. I’d like every third piece I produce to have this vibe, though I wouldn’t want them all to be the same exact sound.

I liked setting up Exclusivor as a badass here. This one turned out okay, but I positively cringe when I hear the beginning. It’s just so dorky.

This is the first recording from eXclusivOR season two. I’ve used the eXclusivOR story so many times as a testing ground for the audio storytelling I’ve experimented with that it’s difficult to keep it all straight. I ended up liking this format, and this is pretty much the sound I wanted, but I tried many […]

When I saw the “Hurt” Johnny Cash/Logan movie trailer I really liked it, and when I was writing this, it was just after the first recording when I was beaten by Fishburne. So, I decided I wanted something with that vibe… but I got shy with it and didn’t really go for it hard enough. […]

Sean planned to stroll into work Monday morning with a bounce in his step. He planned to breeze in, a perfect smile on his face. He practiced a care-free attitude. He really had. He had practiced while he showered and shaved. He practiced because he needed a cover. He needed people to believe he had […]

Distinctive moved warily around the woman sleeping in his bed. It was like Goldilocks, except this woman had dark hair. Her hair was jet black actually. She had olive skin. Distinctive could see a bit of a tattoo peeking above her collar. The woman had collected every pillow in his flat and created a sort-of […]

For most people, Fridays were long. But, for Sean, this Friday was excruciating. This woman on the train had stolen his backpack, which had his laptop, his phone, his wallet, and the key plus security fob for his flat. But, he was needed at work, so he had to go in and suffer. Sean suffered, […]

Distinctive had waited as long as he could, but things were going badly, so he was heading home. To the airport, back to DC.

Q had called the SWAT Team to Sindictive’s apartment. Using Spoofcard, he altered his number to appear like it was coming from Nob Hill, and whispered frantically into his headset, saying that a man held a woman, he was pointing a gun at her head and he was shouting. Then, oh, no, he’s coming toward […]

Distinctive immediately regretted throwing the iron, right as it left his hand and flew by Sam’s head. He entered Lita and Stoney’s hotel room. The iron was the first thing he saw. He yanked it off the wall. He chucked it. Sam ducked. The iron punched a deep hole in the wall.

Sean jogged along the fence separating the backside of Drive, Bye LLC from Stockton Avenue in San Jose. He was looking for a hole.

LOL-Lita and Sam Fishburne wore tiny cameras and were making an assault on Drive, Bye, LLC. Sean watched them on a monitor, standing in Stoney’s hotel room in San Jose. They had been staring at the screens for three hours, and it was like watching someone play the world’s most boring video game.

Sean had had it with, in this order: the Voice, anything to do with an atomic lathe, his boss Geri, the Voice again, the Atomal programming language, the Port of Longbeach, life, hotel showers, and southern California in general.

In Sean’s sleepy mind, the train ride to work on this Monday morning should have been normal. Chill. But, he was being followed. He was nearly sure of it.

Sean reached around a large pillar in the middle of the crowded baggage carousel in the Dallas-Fort Worth airport. He dropped a phone in a woman’s pocket, and backed away.

Sean was sitting in the company cafeteria. He was eating a sandwich. His “Lunch – Thursday” playlist was pumping through his earbuds. He was reading the latest on Slash Dot Org and Reddit.